New City West End came to exist by God’s grace and through the vision of a few people who’ve lived in the West End of St. Louis City for decades. They believed that a local church would be a blessing for their neighborhood.

New City West End is a multicultural church, which means that we seek to bring together lots of different kinds of people to worship God in Spirit and truth.

The church is part of a family of New City churches in St. Louis that also includes New City-University City and New City-South City.

Pastor Thurman Williams (see more below) oversees the church and has lived in the West End neighborhood with his family since 2013. Before St. Louis, Pastor Thurman lived in Baltimore and helped start New Song Community Church, an economically and racially diverse church in the Sandtown community.

An important part of the New City culture is to show God’s love to widows, orphans, immigrants and refugees of St. Louis. To that end we formed Restore St. Louis to combine our leadership and church community with the human, financial, and spiritual resources of other churches, students, and businesses from the area and across the nation.

New City Fellowship exists to humbly announce the good news of the kingdom of God in Christ by discipling the nations in the reconciling Gospel of Jesus Christ through a clear proclamation of salvation by grace through faith in Christ alone, and by doing Spirit-led deeds of justice and mercy that will help bring God’s restorative peace to his people, the city of St. Louis and the nations of the earth until the end of time, when the kingdoms of this world become the kingdom of Christ and of God.

New City Fellowship is committed to being a church where all the nations God has placed within the St. Louis community are welcomed to experience the reconciling love of God in Jesus Christ

…through a restored relationship with God and with one another across all racial, social and economic divisions

…through Christian community relationships where fellowship, love, increased knowledge of God and a commitment to take care of all basic human need is practiced

…and, through an equipping of the people of God that mobilizes each member to be a part of extending God’s justice and mercy to the nations and proclaims the unsearchable love of God in Christ Jesus to St. Louis and throughout the world. 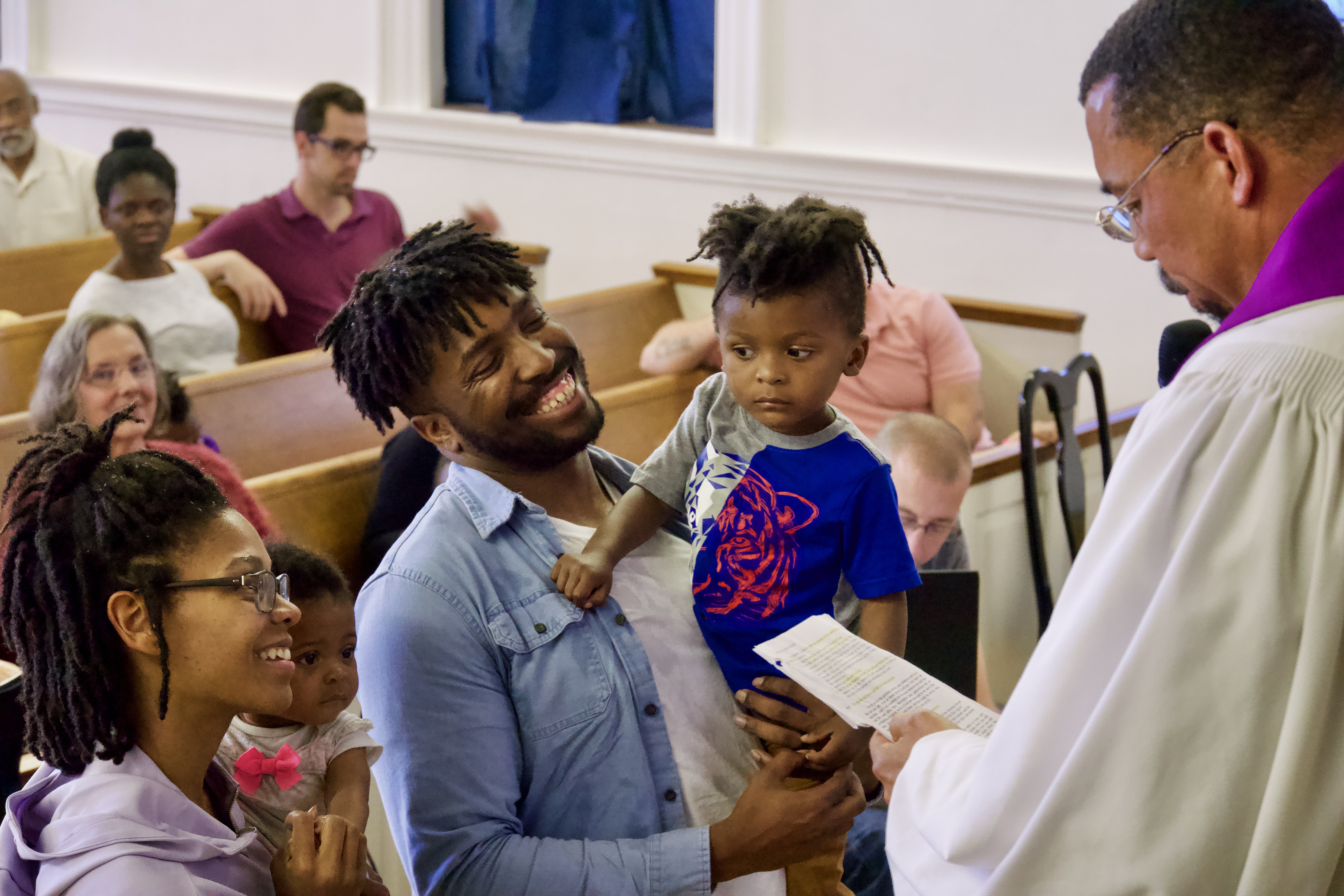 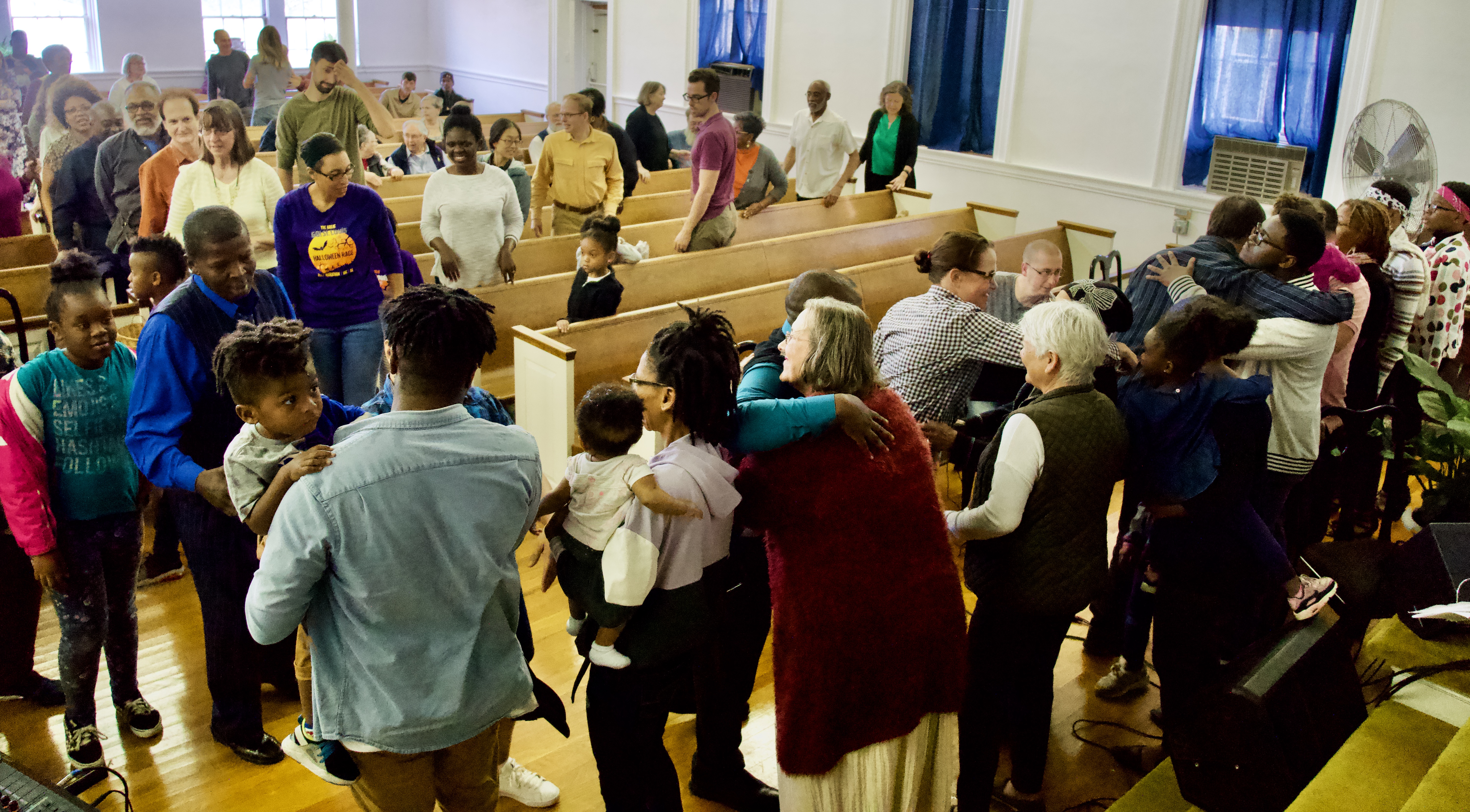 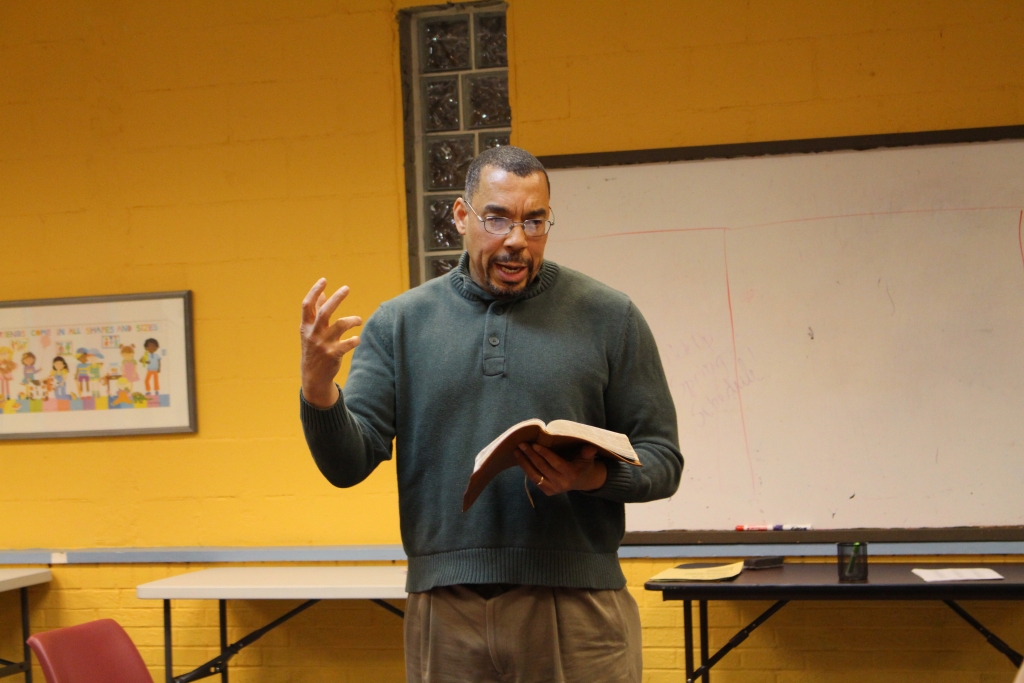 Thurman WilliamsSenior Pastor
Pastor Thurman grew up in Baltimore, Maryland, and is the son of a pastor. He developed a strong passion for local neighborhood ministry in during his 13 years serving in the inner-city Sandtown community of Baltimore. Pastor Thurman was privileged not only to be the pastor for New Song Community Church in Sandtown, but also to be a pastor for the whole community. He looks forward to serving in a similar way in the West End of St. Louis where his family already lives. With the rest of the leadership of New City West End, he wants to see a thriving, Christ-centered, evangelistic, discipling, neighborhood-loving church that is a place where the previously un-churched or de-churched feel at home.
Get In Touch 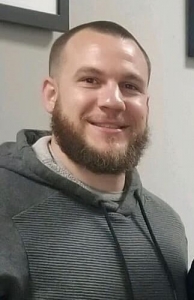 Steve SchaperPastoral Assistant
Steve grew up in the south suburbs of Chicago, were he came to faith in the Lord in 8th grade. He met his wife Grace the following year in high school and they both went on to the University of Illinois at Urbana-Champaign for college. Steve studied media, managed an online campus radio station, was involved with of the Bruce Nesbitt African-American Culture Center, and joined an African-American Christian Fraternity. Grace and Steve were married in 2009 and he began working with young people in tough situations—at a residential treatment facility and then as an assistant dean at a high school on the south side of Chicago. Steve and Grace moved to St. Louis in 2011 and Steve earned a Master of Divinity degree at Covenant Theological Seminary. Steve is preparing to be an ordained pastor. He enjoys walks with Grace, his daughters Makenna, Victoria, and Macklynne, and their dog Weston.
Get In Touch 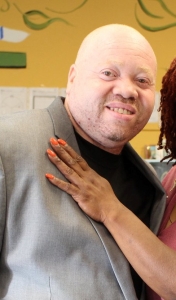 Now all things are of God, who has reconciled us to Himself through Jesus Christ, and has given us the ministry of reconciliation